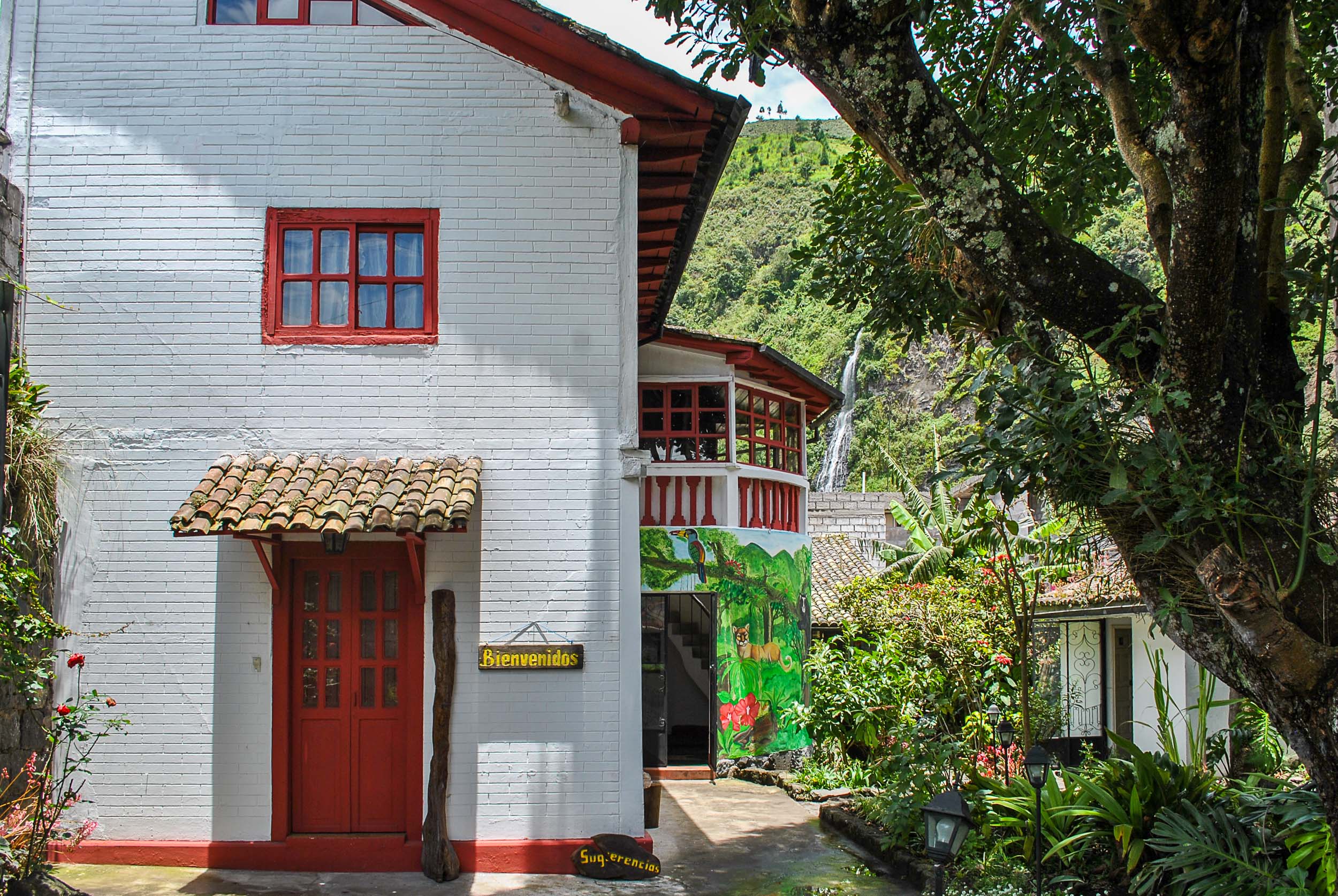 20 years of the Oscar Efrén Reyes Foundation
Previous Next

The Oscar Efren Reyes Foundation (F.O.E.R.) was established with the purpose of promoting the high human values and intellectual legacy of the historian, through non-formal education, including the preservation of the environmental heritage and the identity of the country.

Life and work of Reyes 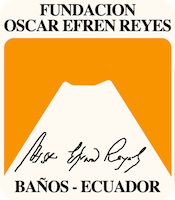 The Oscar Efren Reyes Foundation will create and use projects, research and all cultural products and activities that contribute to the development of the thoughts and ideals of Oscar Efren Reyes, always focused on the youth, children and society of Ecuador, America and the world.

The ideas, principles and thoughts of Oscar Efrén Reyes, clearly manifested in his works, to favor the youth, the Ecuadorian society, the society of America and the world, constitute the path and the orientation of the Oscar Efrén Reyes Foundation, thus we intend to carry out our actions for an Ecuador of the future, with identity and truth.

The F.O.E.R. will promote the search for truth, honesty, work and creativity, both in its public actions and in the practice of its members.

Who was Oscar Efren Reyes?

Historian, journalist and teacher born in Baños de Agua Santa, who rendered invaluable services to his country through research, publication of books, opinion articles in the press and teaching in schools and universities.

Collaboration with research and literary direction in: General History of America by Ricardo Levene, Argentina, Encyclopedia Britannica, The Province of Tungurahua in 1928, respectively.

Throughout his sixty years of life, he wrote historical, pedagogical and opinion articles in newspapers: El Guante, El Universo de Guayaquil, La Prensa, El Comercio and El Día in Quito and other newspapers and magazines in Latin America.

He was founding Rector of the Montufar National School, Rector and professor at the Mejía National School.
Professor at the National Bolivar School in Ambato, and Juan Montalvo School in Quito.
Professor of the Faculty of Philosophy and Letters of the Central University of Ecuador.
Honorary member of the Academies of History of Chile, Argentina, Mexico and Ecuador.
Corresponding member of the National Academy of History of Ecuador.
Active member of cultural societies, among others: The Ecuadorian Athenaeum. The America Group.

His life has been the subject of opinions of several intellectuals of the twentieth century who appreciated his work and knew his whole personality, one of them affirms what constituted the ethical orientation of all his work, quoting him in a phrase of his: “tell the truth and tell it whole”.

The history of the Foundation’s headquarters is linked to the historian’s personal life. Oscar Efrén Reyes acquired the house from a relative in the early sixties. Since then, after retiring from his working life at the Central University and the rectorship of the Mejia School, he returned to his beloved birthplace: Baños de Agua Santa. He lived there with his wife Clara for a few years until his death in 1966.

Upon his death, his heirs, by common agreement, decided that the house would become the property of Francisca Reyes Torres, youngest daughter of the historian and teacher, who in turn, donated it in her will to the foundation that bears the name of Oscar Efrén Reyes and thus perpetuate the memory of the illustrious Ecuadorian.

In early 2013, the house was declared a heritage property by the INPC.

The Oscar Efrén Reyes Foundation was born as an initiative of the historian’s daughter: MGS. Francisca Reyes Torres, who in her will stipulated its conformation and headquarters in the house that once belonged to Oscar Efrén Reyes in Baños de Agua Santa.

Oscar Efrén Reyes opens the doors of this virtual house so that his dream of testimony of a people with historical identity, ancestral culture and abundant nature can be spread throughout Ecuador and the world.

The house he lived in during his last years is now the headquarters of the foundation that bears his name.

There you can visit the biographical room, use the auditorium, look at the garden with the tree planted by the historian fifty years ago and a sober lodging for those who want to join as volunteers in this important work.

On January 10, 2000, it obtained the legal approval by the Ministry of Social Inclusion through the agreement Nº 534, and began its activity with cultural programs with the subscription of 33 founding members.